What Are We Most Frightened Of This Halloween? 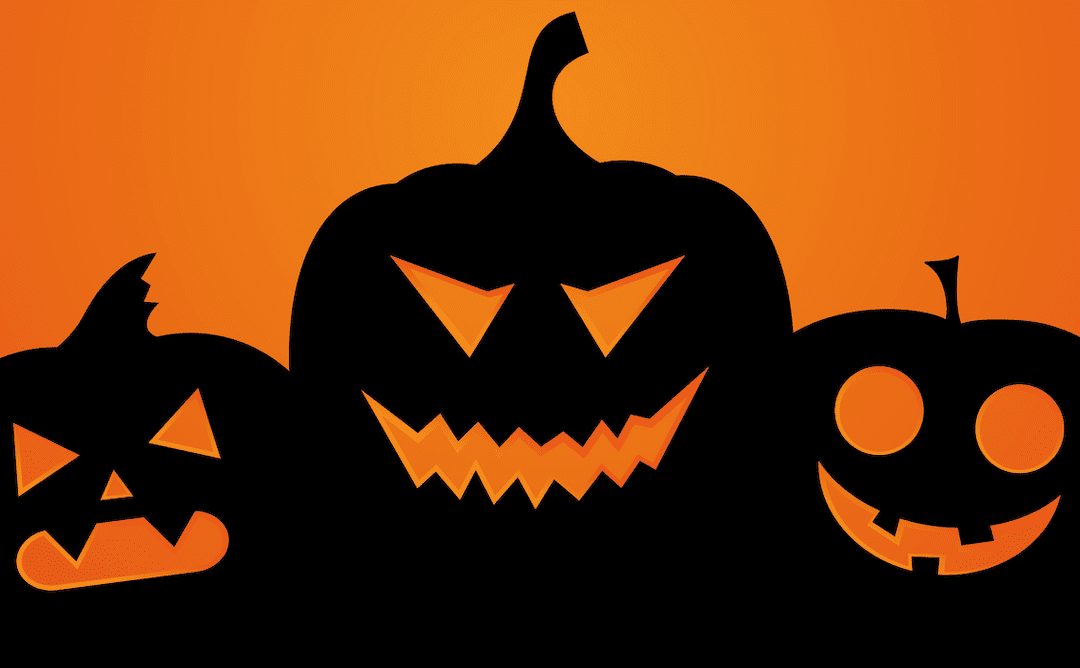 This Halloween we’re celebrating by sharing some scary cyberattack facts. Why? Because, unfortunately, cyber attacks are increasing. The cyber threat landscape is rapidly becoming more of a concern. Not only are businesses seeing an increase in the number of attacks, but these cyber attacks are continuing to evolve.

Here are the scary facts:

Read the details below:

Fact 1. Cyber attacks are the third largest global threat this year behind only extreme weather events and natural disasters.

According to the WEF’s Global Risks Report 2018, in terms of events that are likely to cause disruption in the next five years – cyberattacks rank behind only extreme weather events and natural disasters.

The Report reveals that:

The good news is that many of these cyber attacks aren’t succeeding. However, increases in their growth and sophistication are troubling. Plus, because nation states are performing cyber attacks, cyberwarfare becomes a real threat.

Fact 2. Around the globe, a hacker attacks someone every 39 seconds.

A study by Clark School study at the University of Maryland quantified the near-constant rate of hacking of computers with internet access to every 39 seconds on average. And for those who use non-secure usernames and passwords, there’s a greater chance that the hackers will succeed.

Michel Cukier of Clark School’s Center for Risk and Reliability and Institute for Systems Research identified these as brute force attacks where hackers use simple software-aided techniques to randomly attack a large number of computers.

The study revealed that once hackers gain access to a computer, they:

Fact 3. There are nearly 6,000 new viruses released every month.

A computer virus is a program or software(malware) that once in your computer multiplies in number and affects areas of the computer according to the codes it’s based on. Computer viruses are growing. With the rise in technology, we’re at increased risk of hackers using viruses to infect our networks. They continue to be a growing threat to organizations of all sizes, across all industries. And today’s free antivirus solutions (and some paid ones) are no match against sophisticated malware. Hackers are now using machine learning technology to circumvent security and infect computers with viruses. They also use AI (artificial intelligence) to launch attacks and infect computers to steal data.

The BI has reported that since January 1, 2016, more than 4,000 ransomware attacks have occurred on a daily basis (on average). This is a 300% increase from 2015 when 1,000 attacks occurred daily. Ransomware is the fastest growing malware threat, and it can result in the temporary or permanent loss of your sensitive or proprietary data. It not only disrupts your operations, but you’ll also likely incur a financial loss to recover your data. Ransomware has the potential to ruin your business’s reputation.

Researchers (from FireEye) reviewed over half-a-billion emails sent between January and June 2018. They found that one in 101 emails are malicious and sent with the goal of compromising a user or network.

When spam is discounted, only one-third of emails are considered “clean.” Highlights of the report showed that:

Fact 6. 43 percent of cyber attacks are aimed at small businesses.

This was reported in Symantec Corporation’s Internet Security Threat Report. They also revealed that 1 in 40 small businesses are at risk of being the victim of a cybercrime. Hackers don’t discriminate when choosing businesses. They are targeting their money. Small businesses are big targets for phishing attacks. Phishers target employees who are responsible for the company’s finances. When the phishing emails are opened, it can result in sensitive financial information being exposed. This is how the cybercriminal gains access to a company’s money.

Fact 7. The cost of all this cybercrime last year? 600 billion dollars! That’s three times the amount spent on Halloween candy.

In the February 2018 report “Economic Impact of Cybercrime – No Slowing Down” it says that cybercrime may now cost the world almost $600 billion, or 0.8% of global GDP. The reasons for this growth are as follows:

Do these facts scare you too? Are you worried about the cybersecurity of your business? If so, contact us, and we’ll help you determine if you are adequately protected.