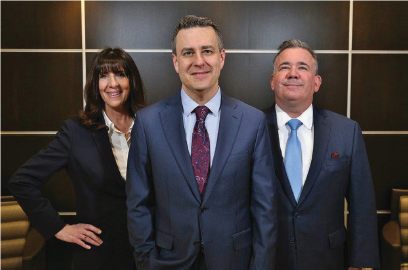 The lawyers at Futterman, Lanza & Pasculli, LLP have earned a reputation for success and client-centered representation, specializing in elder law and estate planning for many years.

Aaron E. Futterman and Ronald S. Lanza started Futterman & Lanza in 2004 with one office in Smithtown. They then merged their firm with Felicia Pasculli’s, which had been operating for more than 20 years in Bay Shore, in October 2018. The firm went on to move to brand new, state-of-the-art offices in both Bay Shore and Smithtown, and also added a Garden City office in October 2019.